Happy Hour at the Soldiers Home started up again in the New Year on Tuesday, Jan. 27th. No dancing this time but a very pleasant evening indeed! Several conversations went on in earnest, and staff coordinator, Carol, provided the jokes and quiz questions. Soft drinks, beer, and a mix of residents and Friends of the Soldiers Home loved talking about the snow! Thanks to FOSH volunteers Rebekah Tosado, Tim Jones, Lori Lincoln and Liz Cocke for helping to make this happen on a cold January night! 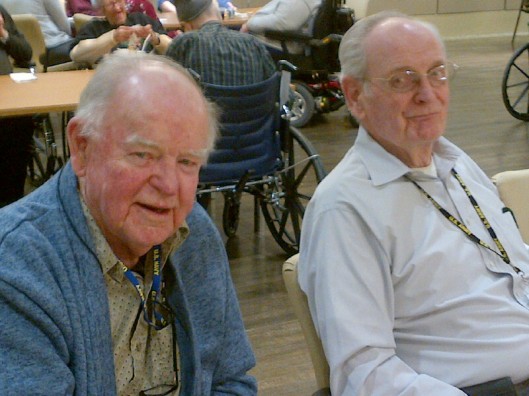 After a brief detour to bingo last month, it was back to Jingo, a game like bingo that includes a trivia question. On Jan. 8, the theme was the Civil War. The DC Soldiers Home veterans showed they knew their history! Six volunteers helped veterans play the game and enjoy the evening. Mr. Donald Stout, a Coast Guard veteran, was the evening’s big winner. He had a large smile on his face as he was wheeled back to his room. Mr. Stout said he planned to spend his winnings at the store on popcorn and candy. This was the 35th time Friends of the Soldiers Home volunteers joined our veteran friends for a Jingo or bingo game. The next match is all set for Feb. 12. It’s just one more way to say thank you to our veterans who have served their country so well. If you would like to help at Jingo, drop a line to volunteerfriendsofsoldiers(at)gmail.com.

Photos and story by John Hughes. 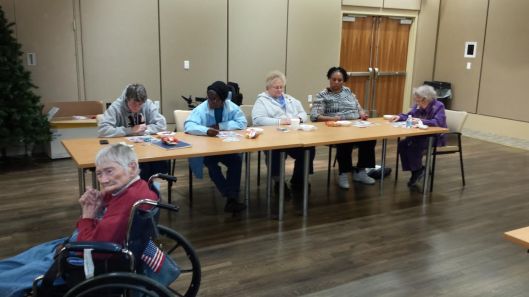 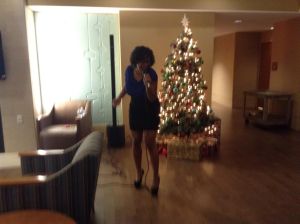 he first Saloon Night of 2015 was a hit. Beautiful singing and wonderful volunteers who came in to the Defender’s Inn on the DC Soldiers Home campus made everyone forget about how cold it was outside on Jan. 6. This marked the 20th Saloon Night, which has become one of the most popular programs Friends of the Soldiers Home offers — for both residents and volunteers. Mark your calendars: Feb. 3 is the next Saloon Night, and a great time is sure to be had by all at a “super” time of year. Write at volunteerfriendsofsoldiers(at)gmail.com if you want to help! 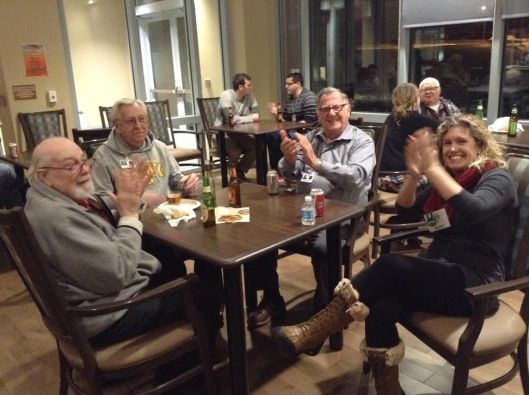 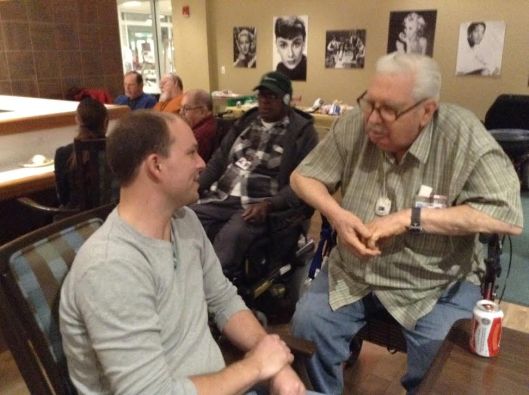 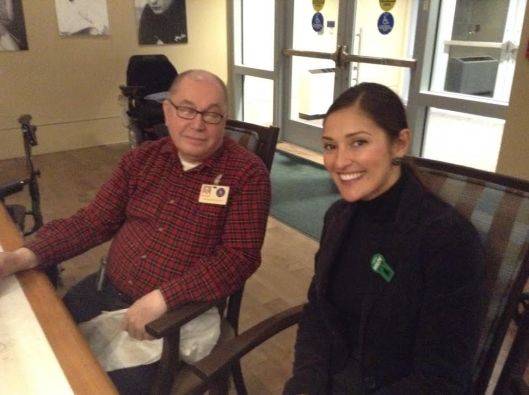 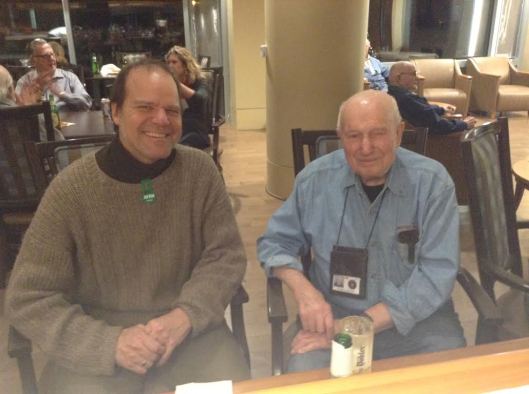 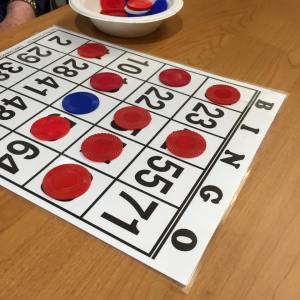 Friends of the Soldiers Home set a new record in 2014 by holding and participating in 47 events, up from the previous high of 41 in 2013! More than 200 people volunteered for the Friends in 2014, which is also a record high for the organization that was founded in November 2011. More than 25% of the volunteers helped out three times or more — this core group really made a difference for veterans and the community in 2014. Thank you everybody!

The grand finale for 2014 was Big Bucks Bingo on Dec. 30, featuring 11 Friends volunteers and many more Soldiers Home DC residents. Bingo is different in that it is a bit more serious than the game Friends usually volunteers for — Jingo. Volunteers helped several quick, savvy and able-bodied residents play multiple cards for bigger prizes. Lots of residents were repeat winners. Prizes were also given out for being left-handed, for sitting next to a winner, and for knowing the outcome of a football game! There were cookies, egg nog and wine. The usual camaraderie and good time was enjoyed by everyone!

Friends doesn’t plan on slowing down any time soon and is grateful to give back to veterans in this way. The organization is off and running with 2015. The first event of the year is Saloon Night, Tuesday, Jan. 6, and Jingo on Thursday, Jan. 8. If you want to help out drop a line to Lori Lincoln at volunteerfriendsofsoldiers(at)gmail.com. 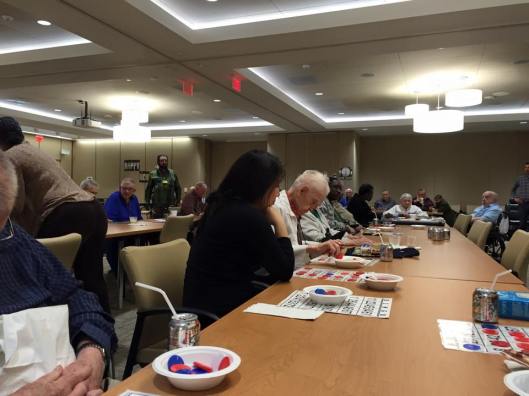